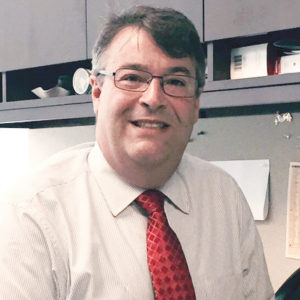 Gary has spent his entire career in professional service to the Jewish community, locally in the New York metropolitan area as well as throughout North America and Israel. Before arriving at the Center as Chief Executive Officer in 2015, he was CEO of the Bergen County JCC in Washington Township, New Jersey. He came from the JCC Association of North America, where he was Executive Vice President and Chief Operating Officer, visiting nearly 50 JCCs during his time there. For 10 years prior, he was the CEO of the Stamford, Connecticut JCC. He started out at the famed 92nd Street Y in Manhattan, where he spent 12 years, including stints as Chief Financial Officer, Chief Marketing Officer, and Associate Executive Director.